Oil Prices, Predictions, And How They Can Affect You!!!

Oil Prices, Predictions, And How They Can Affect You!!! 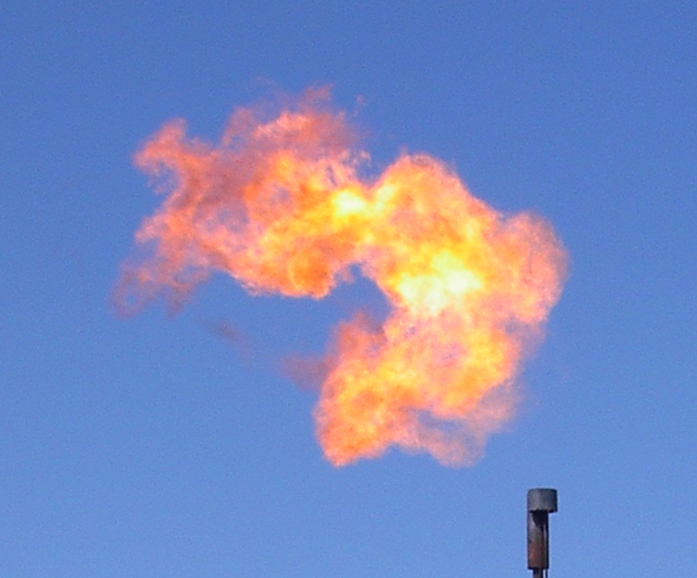 Over the past several months there has been a tremendous amount of press coverage and media hype in relation to the rapid decrease in crude oil prices.  Brent Crude for example is now selling barrels for less than half the price that they were making for them in June 2014.  Oil prices have generally been high for most of the last decade due to a popular demand from people across the world, especially in Europe and the US.

This urge for oil however couldn’t be met because of too many occurring conflicts in middle-eastern oil nations like Iraq.  But behind all of the scenes, tables were actually beginning to turn as companies in Canada and America began looking for other ways to extract their oil supplies from the ground.

So what’s all this about then?
In short, the answer you’re looking for is hydraulic fracturing.  This is a stimulation technique that extracts shale oil by fracturing rocks with hydraulically pressurised liquids.  Now, this has become extremely commonplace in such areas as, North Dakota and Alberta, and has recently been the cause behind the over production of oil throughout North America.  Unfortunately, whilst this has been happening there has also been a lack in demand for oil in such major places as Asia, Europe and the US.  Weakening economies are mainly responsible for this decrease as well as new and improved, energy efficiency measures.  In fact people, most parts of the world are now moderately consuming less oil annually because of these issues.

Obviously this global decline could be crucial towards energy company stocks, and could affect a lot of jobs in the industry.  On the other hand this is great news for consumers, especially heating oil users as you have the opportunity to buy in bulk whilst prices remain lower than average.  Homeowners using LPG instead, are more likely to become wrapped into lengthy contracts that cause them to have limited options.  So, hopefully this information will bring you all comfort in, knowing that you are choosing the cheapest form of heating for your households!

Oil prices are predicted to remain low at least for the first half of 2015 however, with the possibility of conflict in such places as Libya and Iraq, it is really very hard to predict how things will turn out.