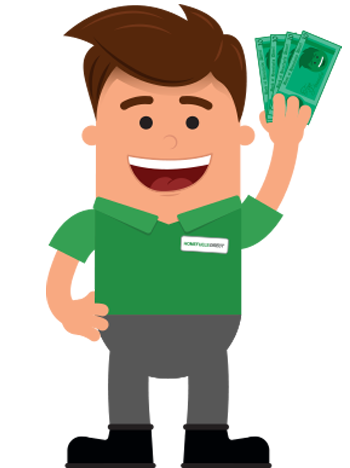 Are more people set to switch to oil?

Are more people set to switch to oil? 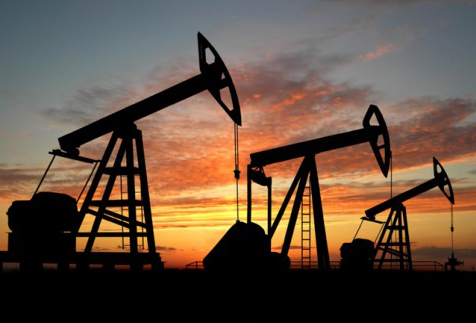 Heating oil is becoming more and more of a sensation throughout the UK as kerosene prices remain low which could help lead to a much greater oil powered conversion rate for home heating than ever before.  OFTEC has predicted that many of the households that are currently using LPG and electricity will start switching over to oil to save on the pennies.

An independent data source known as Sutherland Tables has released statistics stating that heating oil is currently costing £119 less per year for the average three bedroom house.  The overall price for oil is reported as a whopping 47% cheaper than LPG as well as 37% less expensive than electricity.  This could make a huge difference in heating methods across the country, not to mention that predictions for oil prices are set to remain in the low figures for the foreseeable future.